Following a BSc in Multimedia Computing and a MA in Interactive Multimedia Production, Abid formed Eyefive Ltd, a digital design and video production company. With over 15 years advertising agency experience Abid has worked with leading advertising agencies in London, NYC, Berlin and Malaga. Supervising teams or working by himself he has designed campaigns for leading brands including Universal Pictures, ASOS, Sony Pictures, Time Magazine, Nike, ASOS, Cannon, Lacoste and Mercedes Benz. Some of which have helped agencies such as DLKW win national awards.

Alongside his digital design work Abid is a filmmaker and highly experienced in video production and has written, produced and directed his debut feature film Granada Nights. The film will be released theatrically in 2020 and has been selected for “Breakthrough Film” at the Film London Screenings 2019 and Edinburgh International Film Festival “Work-in-Progress” 2019.

In recent years his focus has moved from digital design to motion graphics and video editing. Often as a videographer and editor, he provides a full service to agencies and clients looking to produce cutting edge content. 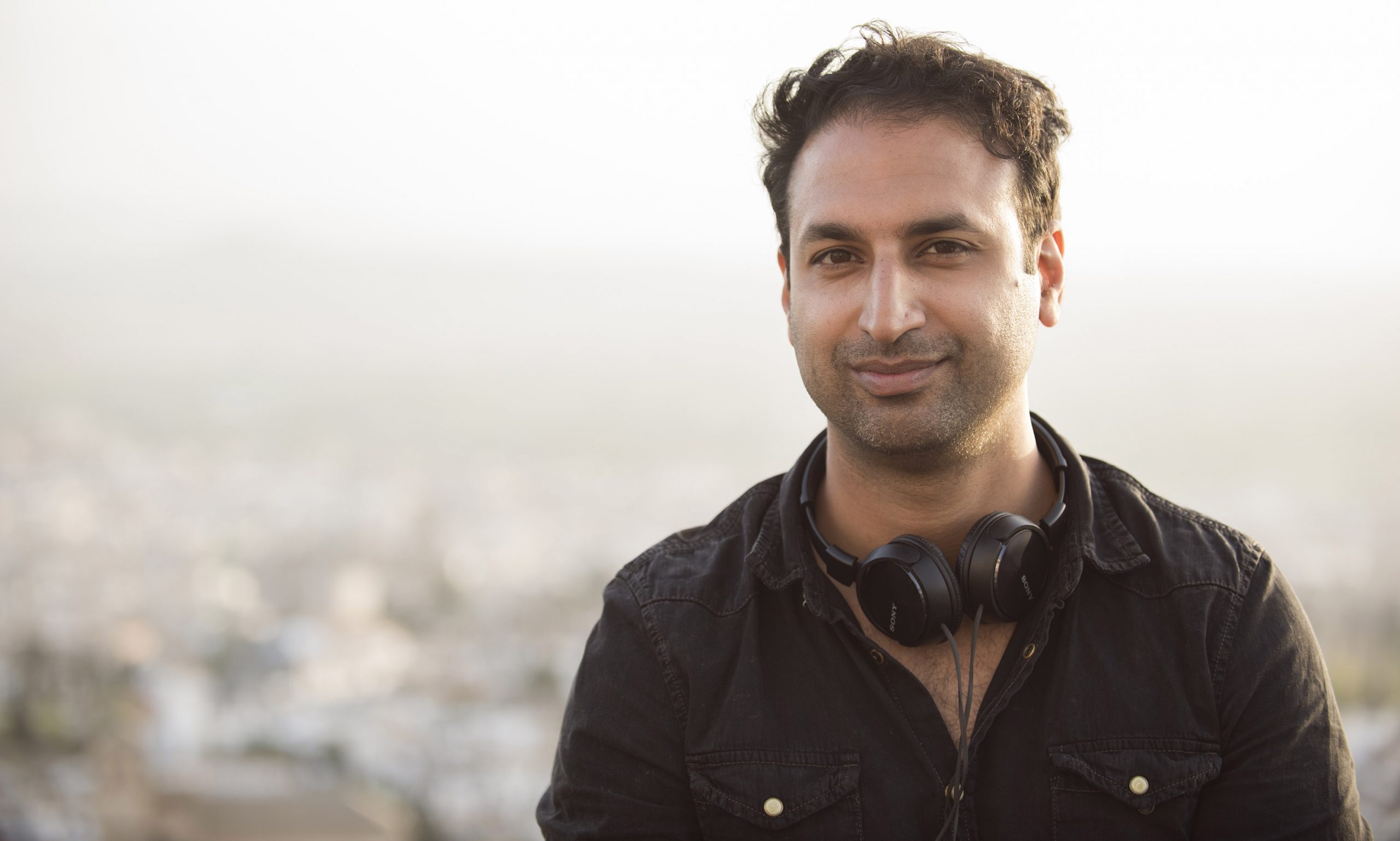 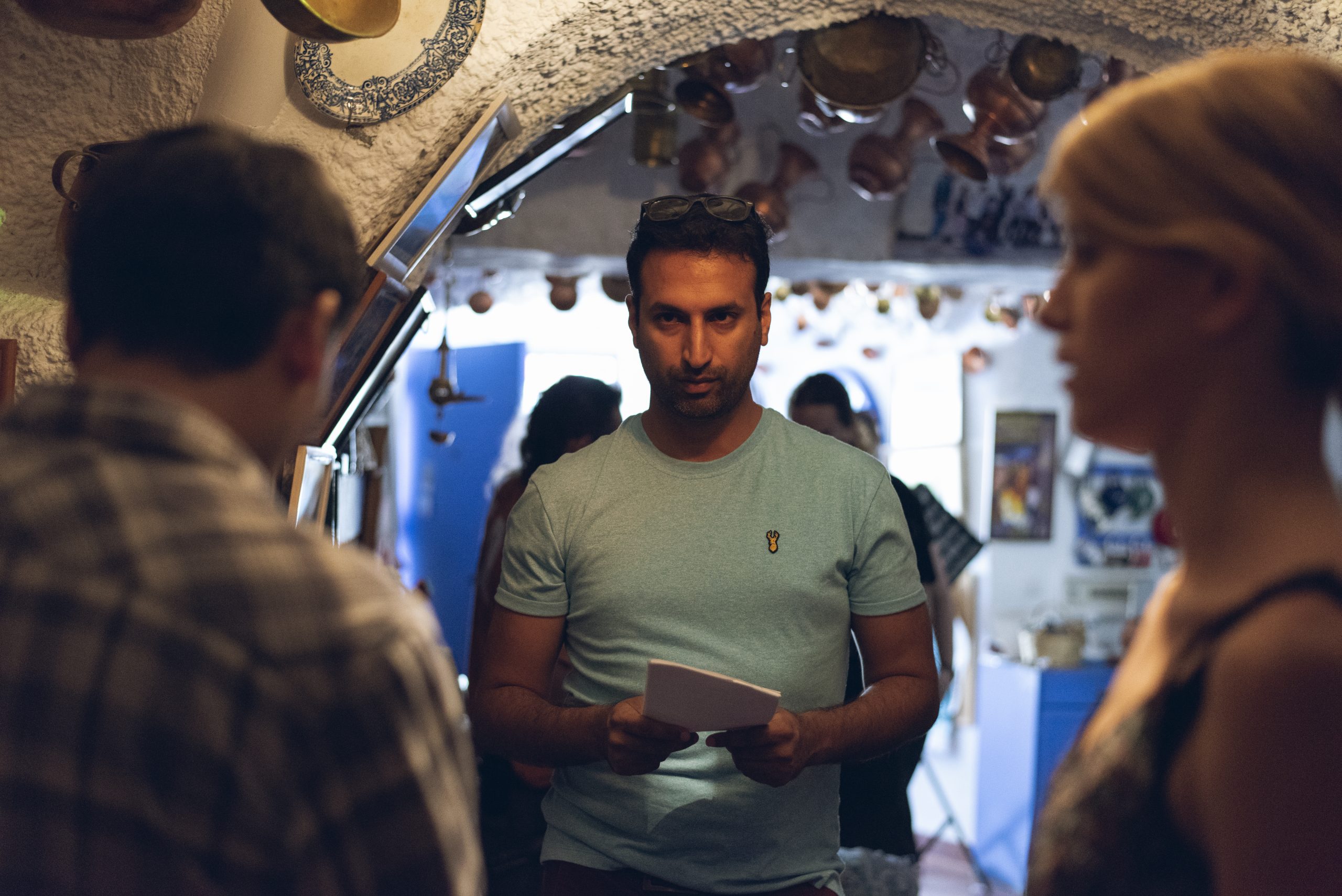